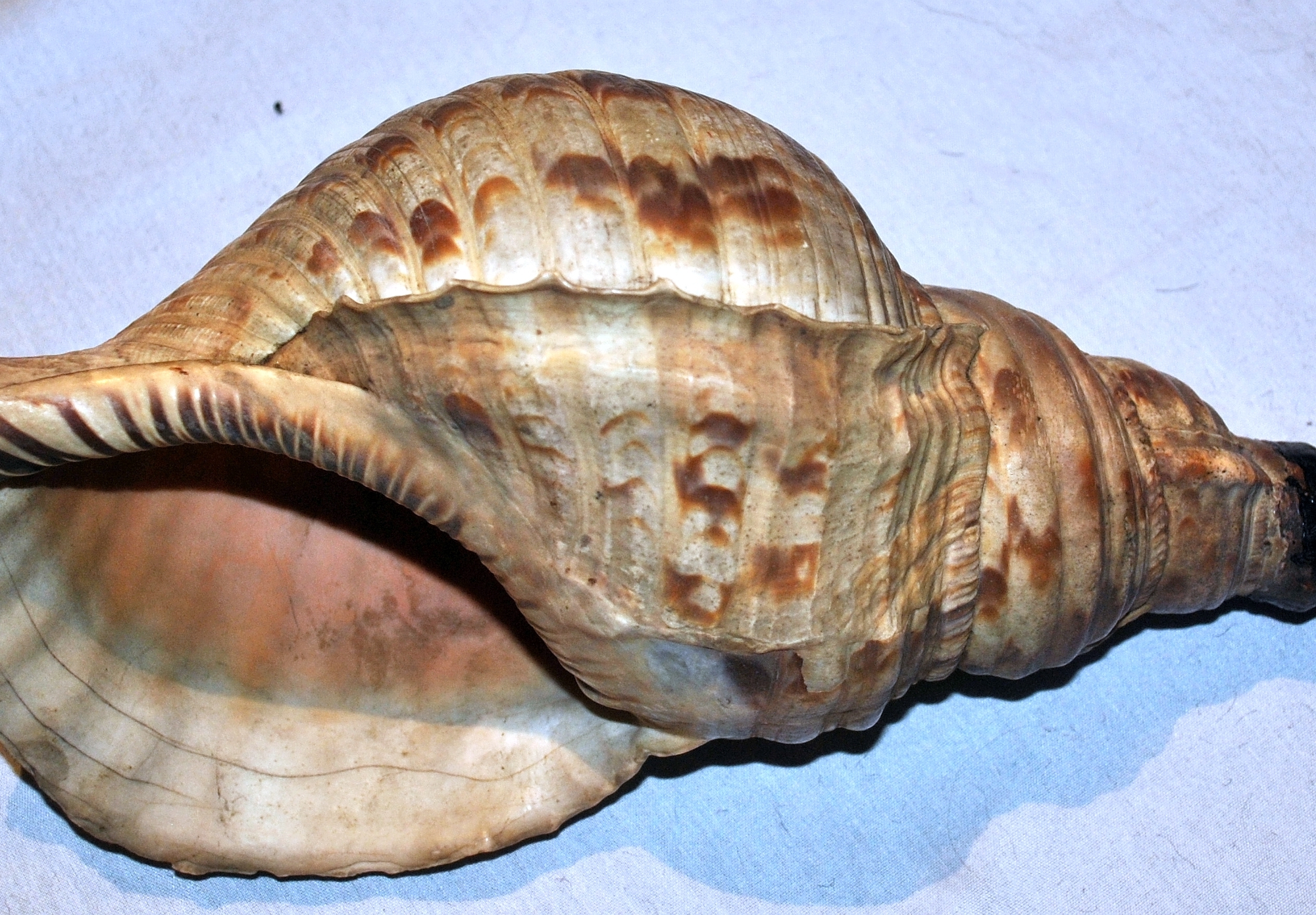 Do any two souls hear in the same way —

take in the world along the same channels?

For that matter, does any one soul, one person’s deep center,

hear in precisely the same way

from one moment to the next?

Or is this listening

a process flying or swimming,

wherein the currents of air or water

move along the body,

touching one limb and then another–

dancing the body along a stream

of something more than thought

into which the words and music flow,

beginning with the listening

followed by the sound.

The dense forest far from the highway …

The deep ocean chanting in waves and winds

that makes the apartment so removed from noises of the street;

the whoosh and whisper of the machine mimicking waves and rain

to dampened peaks and valleys of sound

in the room next door;

Or the palm raised to the face —

the indignation — the refusal — the wall

that children and women

will be silent in the assemblies.

That only the words of men

will pierce the air

and penetrate the souls of the assembled.

my voice, each other’s voices,

and the voice of the outcrying world.

down into the center of our being

straight into the soul.