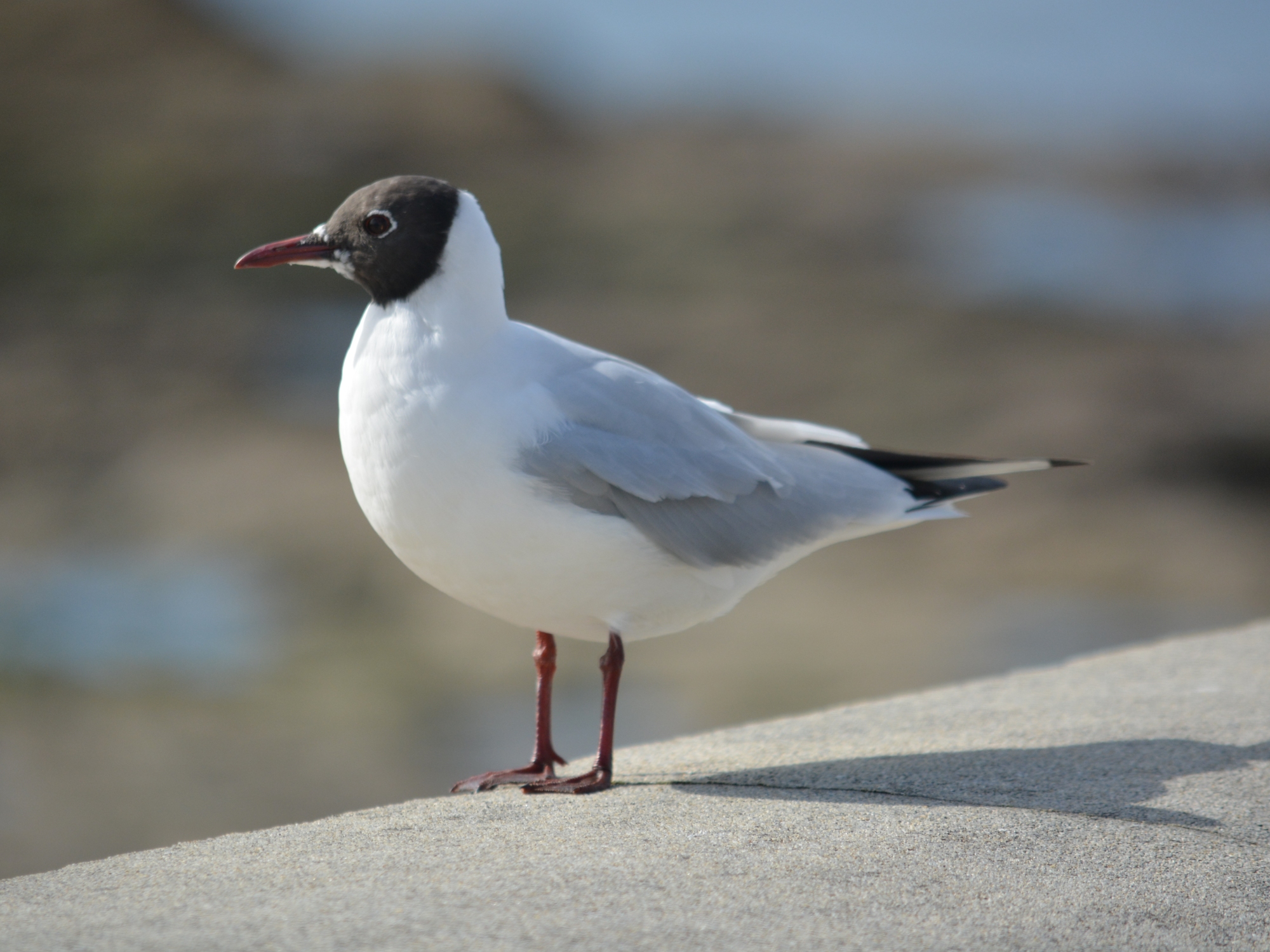 Every so often the Center for Courage and Renewal sends out an email entitled words of EnCOURAGEment. Today the words were from a thinker I admire, Vaclav Havel.  Havel was an artist and activist and a man who lived through totalitarianism (the opposite of democracy — in case you get confused in days to come) and was instrumental as a voice of freedom, democracy, and human dignity during the Czech resistance and the “Velvet Revolution.” The New York Times, in 2011, wrote in his obituary:

“A shy yet resilient, unfailingly polite but dogged man who articulated the power of the powerless, Mr. Havel spent five years in and out of Communist prisons, lived for two decades under close secret-police surveillance and endured the suppression of his plays and essays. He served 14 years as president, wrote 19 plays, inspired a film and a rap song and remained one of his generation’s most seductively nonconformist writers. All the while, Mr. Havel came to personify the soul of the Czech nation.
His moral authority and his moving use of the Czech language cast him as the dominant figure during Prague street demonstrations in 1989 and as the chief behind-the-scenes negotiator who brought about the end of more than 40 years of Communist rule and the peaceful transfer of power known as the Velvet Revolution, a revolt so smooth that it took just weeks to complete, without a single shot fired.
“The kind of hope I often think about…I understand above all as a state of mind, not a state of the world. Either we have hope within us or we don’t; it is a dimension of the soul; it’s not essentially dependent on some particular observation of the world or estimate of the situation. Hope is…an orientation of the spirit, an orientation of the heart; it transcends the world that is immediately experienced, and is anchored somewhere beyond it’s horizons. Hope, in this deep and powerful sense, is not the same as joy that things are going well, or willingness to invest in enterprises that are obviously headed for early success, but, rather, an ability to work for something because it is good, not because it stands a chance to succeed.”
– Václav Havel, from Disturbing the Peace: A Conversation with Karel Huizdala as quoted in Rebecca Solnit’s Hope in the Dark: Untold Histories, Wild Possibilities

Let us orient our hearts with such hope. We need it in these times.  Not a passive hoping — but what Joanna Macy calls an “Active Hope.”