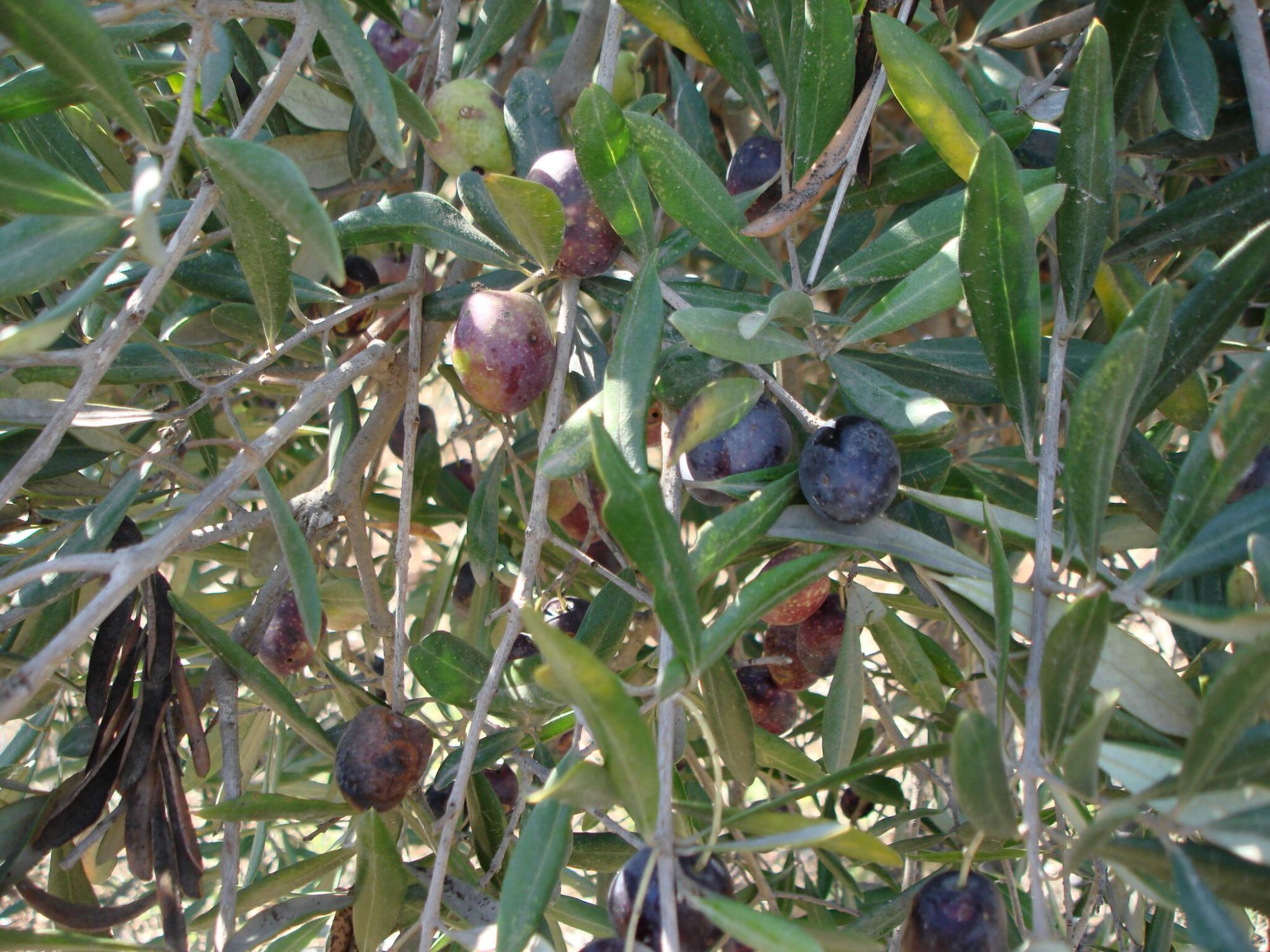 I am sitting in a church sanctuary,

Looking out onto a winter landscape:

along the side, a snowscape of frozen prairie,

a landscaped rock grotto with the dark branches of staghorn sumac.

In front of the trees

Yet strange music comes from an instrument he plays,

It conjures up the Mediterranean,

The music makes my heart ache,

Makes me want to weep

With joy and sorrow!

He is a young man, maybe twenty years old.

He goes to the same music school as my son in Boston.

Such a small world!

Musically, the young man is a virtuoso;

He has played around the world.

I hear him first at a prayer service for Peace;

He played such beautiful music,

Between Muslim, Christian and Jewish prayers.

Nine years they have been praying for peace in the Middle East at this little church outside of Chicago.

Today we get an e-mail:

He is stopped at the checkpoint

He must pay $220 in bribes to get his instrument into the West Bank.

“It is Syrian (it is, purchased in the West Bank)

He is planning to sell it.”

Proof of a music school in Boston,

They hold the instrument up by its delicate neck

With money earned at the recent Sunday service

And with gifts from friends.

This is how love wins:

We listen to beautiful music,

We pray for Peace,

We support the people who make such beautiful music,

We bear witness to injustice and cruelty

We hope such injustice does not destroy us