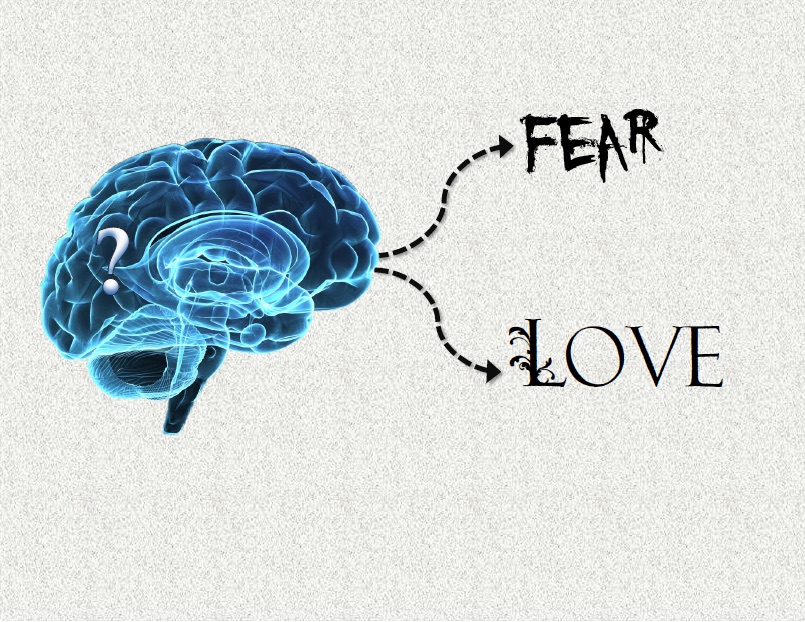 There is a moment of choice — I felt it on September 11, 2001.  The air was thick with fear and uncertainty.  And here it is again, with the attacks in Brussels.  Really, it is a moment that comes to us again and again in these days and times. 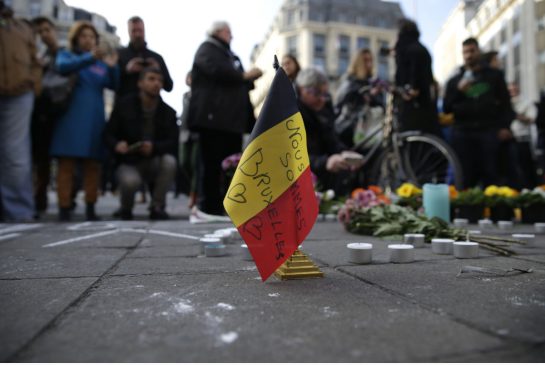 Yesterday, sitting in the City Council Meeting in Rolling Meadows petitioning for the local mosque to be able to stay in the same business complex where they are but to move I felt a pressure in my heart.  There were two beautiful and articulate young people — both of whom spoke of their ethical grounding in their faith and the charitable and community service they have loved participating in.  And they each spoke of the mosque being a place where they felt safe — particularly the young woman in the head scarf.  And I looked at the Council of white unreadable faces. And I thought about the cheap, frightened, and bombastic politician who suggested patrols in Muslim neighborhoods “before they got radicalized.” And my heart just cracked or tore.  I felt myself beginning to cry — not the tactic I wanted to take – but these meetings do unsettle my heart.

On one hand there is the path of fear — over-vigilance, occupation, show of force, and the elimination of human rights. It has a proven record — again and again and again in history of setting the stage for long term increases in violence. Certainly the presence of force breaks hearts, alienates neighbors, destroys homes and the fabric of American society. Internationally it breeds a corrosive violence that grows and bleeds everywhere. 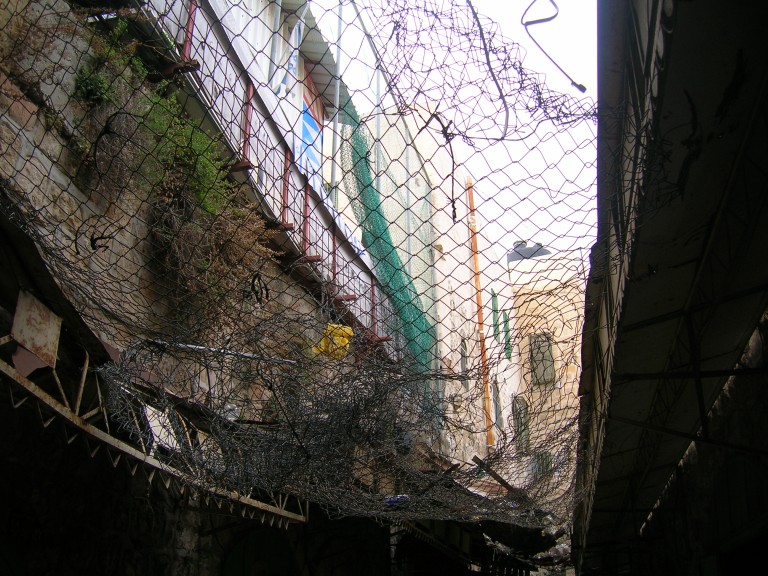 On the other hand there is the path of love– or recognizing that –as one of the speakers so eloquently said last night “I know the people you are seeing in your mind.” (he had served two years in Anbar province) “these people are not those people.” It is the path of seeing people for who they are — and you can see these people clearly — they are professors, inventors, bankers, lawyers, heads of non-profits, doctors, high school students all trying with every fiber of their being to prove that they are not a threat. (what a heartbreaking burden — to prove you are not something you have never dreamt of being.) The path of love says “we want to welcome this mosque precisely because of what happened in Brussels and wherever — because the only extremism that love creates is more love.

As a nation we have had many years of trying the first path – of fear and force — and experienced stunning failure. I could not read the faces of those City Council folk — but I did ask them to be real leaders in a moment of choice and opportunity. I know our reptilian brains want to react with fear — but this is another powerful moment to speak of real justice, to model welcome and exercise the capacity of knowing that the actions of part of a group of people do not speak for the whole people.  This is a moment to move out of the reptilian brain and fulfill our possibility as human beings: to act in love.

I don’t know what road we will take — but I am sure that it will make a difference — perhaps a greater difference than two paths diverged in a yellow wood.